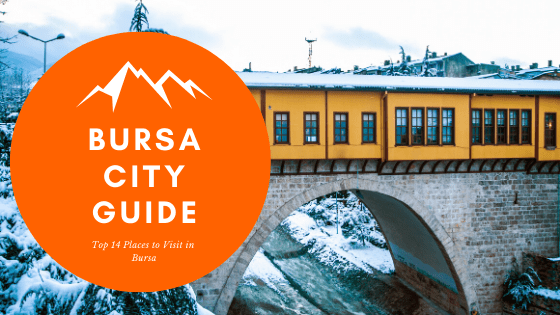 Bursa, which is fourth most crowded province of Turkey with approximately three million people, as well as its historical and natural riches are so advanced industry has come to the fore. Bursa, which was besieged by Osman Bey, the founder of the Ottoman Empire in 1306 and conquered by Osman Bey's son Orhan Bey in 1326, has the distinction of being the first capital of the Ottoman Empire. The works made with the beginning of this period still stand with the majesty of the first day. It is best to spend 2 to 3 days to see the Top Places to Visit in Bursa. During this time you can easily visit many of the important buildings in the province.

Top Places to Visit in Bursa

Bursa, the first capital of the Ottoman Empire, dates back to 8,500 years and is a city that smells of history at every step. It has over 2000 cultural assets that need to be protected. There are also more than 800 monumental trees, ranging in age from 1 to 6 centuries, that give it the title of green. Now, let's look at the must-see places in Bursa;

The Grand Mosque, which was described by Evliya Çelebi as the Hagia Sophia of Bursa, was built between 1396 and 1399 by the Ottoman Sultan Yıldırım Bayezid. The construction process coincides with the aftermath of the Nigbolu War. The first glaring feature of this religious structure on Atatürk Street is that it is considered an important example of the construction of a multi-legged mosque.

The interior of this building, which was closed with 20 domes of almost equal size, is decorated with nearly 200 graffiti and calligraphy plates written by different masters at the beginning of the 20th century. Another element that adds originality and splendor to the mosque is the pulpit adorned with wood carving art.

Grand Mosque of Bursa (Ulucami) is definitely takes the number one in our Top Places to Visit in Bursa list.

Another important structure that you can add to the list of places to visit in Bursa is the Green Mosque and the Green Tomb, which is named after the neighborhood. This mosque, which enchanted visitors with its wood and marble workmanship as well as its tiles, was built in 1419. The construction of the Green Tomb, which can be easily seen from almost every region of Bursa, was in 1421.

The octagonal tomb, which was built by the Ottoman Sultan Mehmet Çelebi, has all the walls covered with tiles, which gives it the unique characteristic of Ottoman architecture. The mihrab of the 2-storey tomb, which also includes 8 tombs belonging to Mehmet Çelebi and his family, is seen among the most unique examples of Iznik tiles.

Koza Han is one of the favorite buildings on my list of places to visit in Bursa. Built by the Ottoman Sultan Bayezid the Third, Koza Han is known as one of the most important shopping centers of this city, which is famous for its textile products. There are 95 rooms where you can breath while enjoying Bursa and enjoy bagels and tea. In this shop there are also souvenirs made of silk and silver jewelry.

This inn, which can be visited every day of the week, has become so famous for its peaceful environment and historical texture that it has attracted many famous personalities including Queen Elizabeth of England.

Bursa is Turkey's most popular ski resort. Uludağ, which is very crowded especially during the holidays, is ideal for those who want to ski and spend time with nature.

The Muradiye Complex, which consists of areas such as baths, madrasas, mosques and imaret, was built to contribute to the expansion of Bursa. The 16-room madrasah of the complex is currently used as a cancer diagnosis center and a bathhouse as a facility for people with disabilities.

Irgandı Bridge, one of the world's 3 bridged bridges, is another important place that you can include in your list for shopping. This bridge is known as one of the most important crossing points of Bursa Culture and History Road above Gökdere. It was rebuilt in 1949 with its present-day design and reinforced concrete because it was destroyed by Greek occupation and earthquakes.

Soğanlı Botanic Park, which is among the places to visit in Bursa and hosts the International Tulip Festival every year, was opened in 1998 in order to explain and preserve the botanical diversity of the Bursa Plain to the public.

This park, which has 400 acres of land, has original replicas of historical buildings such as double chimney houses and mansion with pool, as well as thematic areas such as English, Japanese and French gardens. On the other hand, the Soğanlı Zoo, which opens to the public in the same year with the botanical park, is home to 67 different kinds of animals.

Bursa, which has been an important trade center for centuries due to its location and development in textile field, has become a city rich in inns. You can have the opportunity to visit many historical buildings, especially Koza Han. These buildings, which were built for the purpose of generating income for the important buildings in the city, have also hosted craftsmen who served different purposes such as archers, blacksmiths and craftsmen for many years.

In Bursa City, the Grand Bazaar attracts the most attention after Koza Han. At the beginning of the 15th century, many bazaars of this structure, known as Uzun Çarşı, are still active in jewelers. Other historical buildings in this region are Emir Khan, Rice Khan, Fidan Khan, Geyve Khan and Tuz Khan.

Bursa Castle, which you can visit to understand the history of the city, BC. it is thought to have been built by Bithynians in the 1st century. This military structure, which was also used during the Byzantine and Roman periods, was supported by 3-pointed bastions with the order of Orhan Gazi after the control of the Ottoman Empire. Many Roman remains are still in place. The most remarkable area of ​​this castle is the Sultanate Gate.

Bursa City Museum, which has been operating since 2004 in the old courthouse of Bursa, is located on the Statue Square on Ataturk Street. Among the exhibits in the museum are the wax sculptures of 6 different Ottoman sultans and the vehicles that reveal the changes the city has undergone in 7000 years. In addition, there are handcrafts in the basement of this museum and exhibitions on city culture on the first floor. 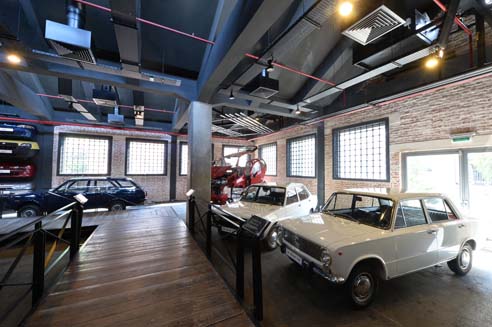 Turkey in Bursa Archaeological Museum, one of the first facilities in the area 15 million years of fossil remains with Mysia, Bithynia and works belonging to the Byzantine civilization, which ruled the region are on display as well.

This watch tower, which was completely destroyed in the early 20th century for an unknown reason, was rebuilt between 1904 and 1905 using 4-storey cut stone. This tower, which is placed 33 meters high, is now used by Bursa Municipality as a fire watch tower. 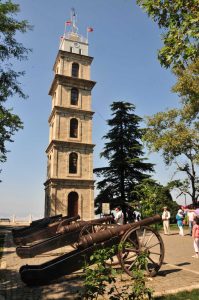 Another cultural structure that you can include in your list of places to visit in Bursa is the Hünkâr Pavilion Museum.

There are more places to see in Bursa which are not in our Top Places to visit in Bursa list but they are definitely worth visiting. Historical Cumalikızık Village, 600 years old Inkaya Plane-tree, Tomb of Şehzade Mustafa & Emir Sultan Mosque are only few of them.

How to Get to Bursa from Istanbul?

Easiest way to go to Bursa is to hire a minivan or minibus with driver. There are many local travel agencies in Istanbul who can take you to Bursa by Car and it costs usually around 1200 -1500 Turkish liras ( 150 - 200 U.S Dollars). You can travel up to 8 people with this kind of Minivans, so it makes around 25 Dollars per person which is a real bargain.

Usually driver fee, gas fee, and highway & bridge toll fees are included but make sure you get agreement before you reserve or pay.

The distance between Istanbul and Bursa is 149 kilometers (around 2 hours car journey).

If you are couple or single traveller or if you are on a budget or if you want to enjoy the public way, you can take one of the IDO ferries in Yenikapı (near Sultanahmet) and get to Mudanya town of Bursa in 1hour 15 minutes from the sea. Then another 30 min. bus ride until the Bursa city center. You can check IDO ferry timetable on on the official website www.ido.com.tr

Where to Stay in Bursa

If you choose stay in a hotel near Osmangazi or Heykel towns of Bursa city, you will be close to most of the places to visit in a walking distance or a 10 minute ride by car. 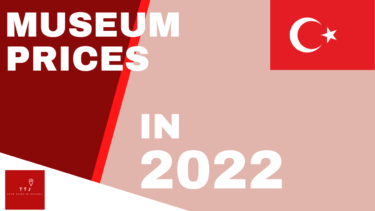 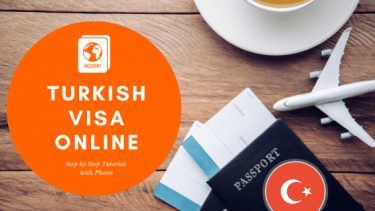 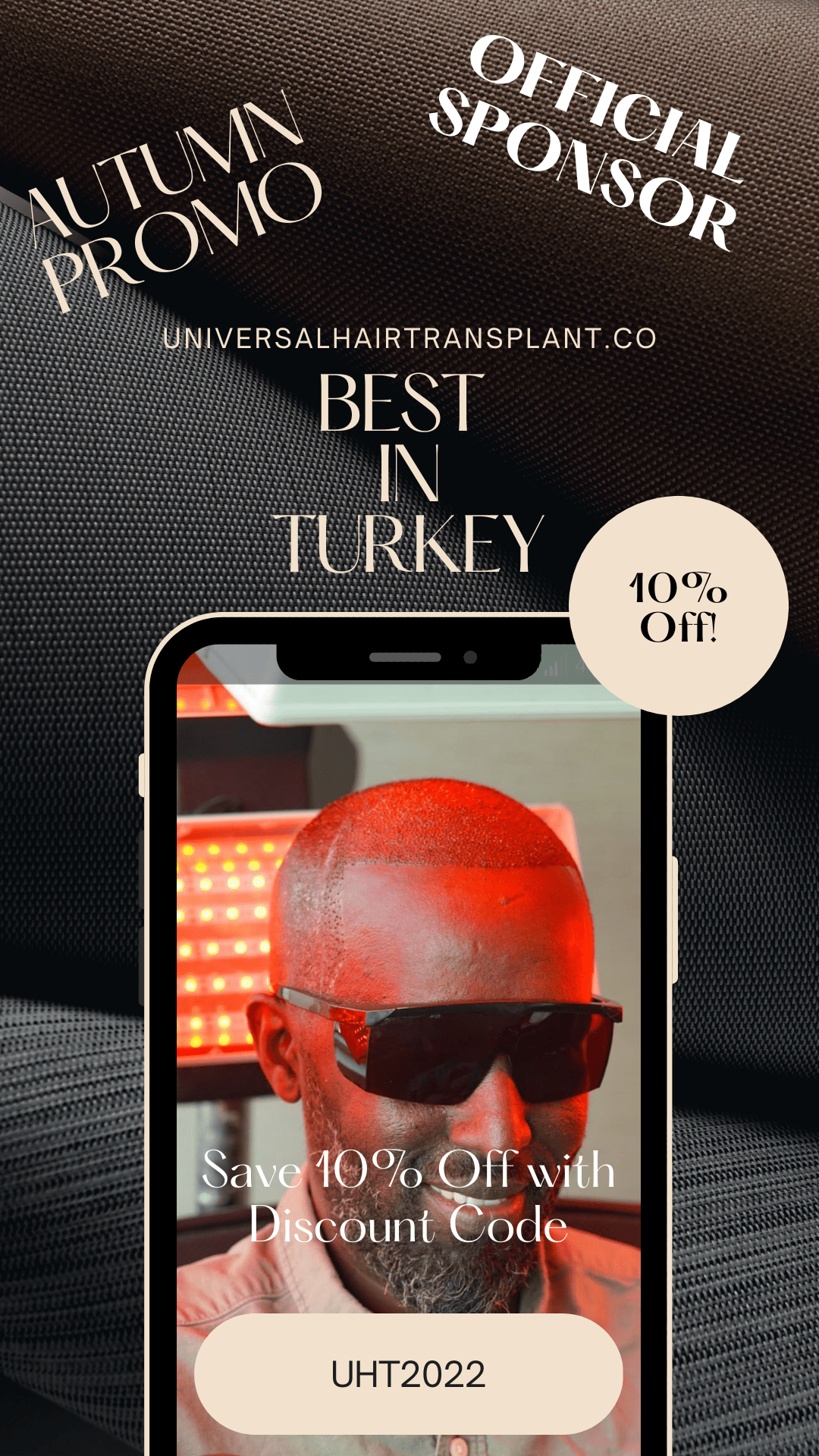